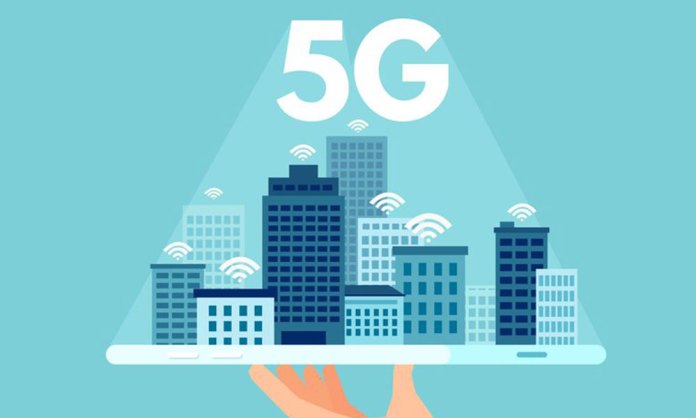 They indicate that there are 143 operational commercial 5G networks in the world.

Despite a global pandemic and economic challenges, the fifth generation of wireless “5G” powered ahead at four times the speed of subscriber growth as 4G LTE, according to 5G Americas, the wireless industry trade association and voice of 5G and LTE for the Americas.

According to data provided by Omdia, the world added 225 million 5G subscribers between Q3 2019 and Q3 2020, a feat which required 4G LTE four years to attain. As of December 2020, there were 229 million 5G subscriptions globally, which represents an astonishing 66 percent increase over last quarter – and is expected to reach 236 million globally by the end of 2020.

Chris Pearson, President, 5G Americas said: “The emergence of fast low latency 5G networks comes at an important time as people have shifted to working remotely. This historical re-adjustment clearly demonstrates the need for continuous mobile connectivity as social and physical distancing requirements have changed how we work, live and play.”

Overall in Q3 2020, an additional 29 5G networks went live, bringing the total up to 143 5G commercial networks globally, a number which is expected to reach 180 by the end of 2020, according to data from TeleGeography.

In addition, the growing availability of 5G-enabled devices has also been a boon to customers and the industry, as 69 percent of quality-led service providers have launched commercial 5G smartphones for their networks, according to the latest Ericsson Mobility November 2020 Report. The Global Mobile Suppliers Association (GSA) noted there are 519 5G devices announced, of which 303 were commercially available by the end of November 2020.

According to Jose Otero, Vice President of Caribbean and Latin America for 5G Americas, » High-speed mobile connections continue growing in the region due to the increase in the number of urban areas with 5G services in Brazil and the ongoing expansion of LTE into suburban and rural localities in Colombia and Peru. New spectrum assignment processes in Chile, Dominican Republic, and Peru will accelerate the arrival of more 5G networks in the region, consolidating its role as the fastest growing mobile technology to arrive in Latin America and the Caribbean.”

With 5G just beginning in Latin America and the Caribbean, the region saw 1189 5G subscriptions added in the quarter, for a total of 4874, representing 32% sequential quarterly growth. By the end of 2020, Omdia was forecasting Latin America and the Caribbean would account for an additional 184,000 5G connections. However, 5G has had a slower than expected start in Latam and subscriptions are likely to fall short of that projection. In contrast, LTE continued its strong growth, ending Q3 2020 with 391 million LTE subscriptions (4% QoQ growth).

The number of networks using 4G and 5G wireless technologies are summarized here, as of December 2020:

Oracle Announces the Release of Java 17