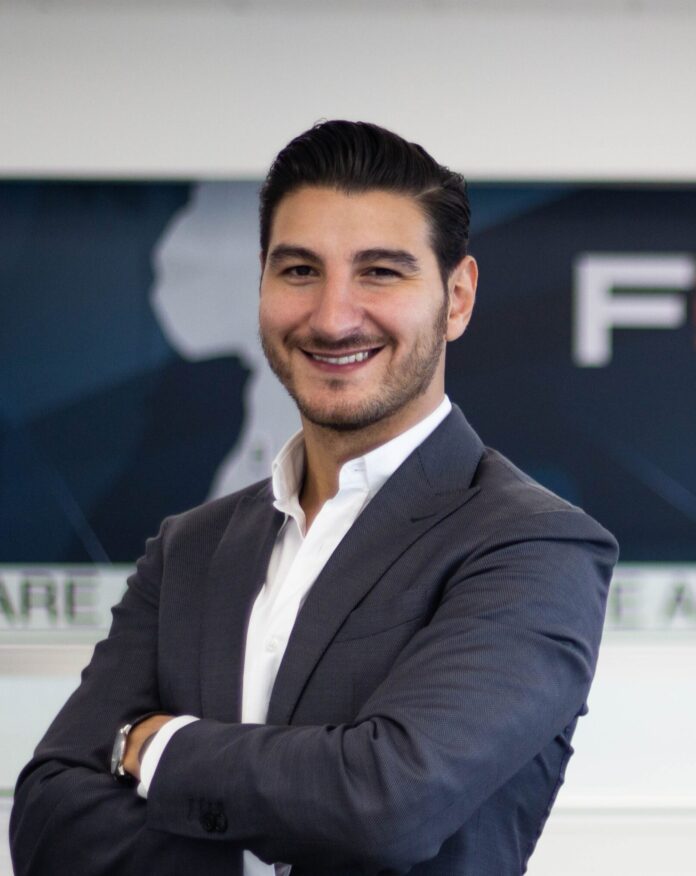 Cyber Warfare is typically defined as a set of actions by a nation or organization to attack countries or institutions’ computer network systems with the intention of disrupting, damaging, or destroying infrastructure by computer viruses or denial-of-service attacks.

In many cases, hackers looking to get the respect of the hacking community have also launched high-profile attacks unilaterally, earning the respect of both cyber criminals and the public.

What Are the Types of Cyber Warfare?

Espionage refers to spying on another country to steal secrets. In cyber warfare, this may involve using a botnet or spear-fishing attack to gain a foothold in a computer before extracting sensitive information.

With sensitive information identified, organizations then need to determine the potential threats presented to this data. This includes third parties that may want to steal the data, competitors that could gain an advantage by stealing information, and insider threats or malicious insiders like disgruntled workers or negligent employees

A denial-of-service (DoS) attack involves flooding a website with fake requests, forcing the site to process those requests, thereby making it unavailable for legitimate users. This kind of attack could be used to cripple a critical website used by citizens, military personnel, safety personnel, scientists, or others to disrupt critical operations or systems.

Propaganda attacks involve trying to control the minds or hearts of the people living in or fighting for the targeted country. Propaganda can be used to expose embarrassing truths or to spread lies that cause people to lose faith in their country—or even sympathize with the enemy.

Most modern economic systems depend on computers to function. Attacking the computer networks of economic facilities like stock markets, payment systems, or banks can give hackers access to funds or prevent their targets from getting the money they need to live or engage in cyber or other warfare.

How can you stay safe from these threats?

Even though the opportunities presented by cyber war are vast—and likely to inspire new methods of attack—organizations can do a lot to minimize the chance of being impacted by an attack:

As states explore the use of cyber operations and combine their capabilities, the likelihood of physical confrontation and violence as a result of, or part of, a cyber operation increases. It is clear that many countries today have active cyber warfare capabilities for offensive and defensive operations, and they had better be prepared.