The event kicked off with the announcement of the highly anticipated AMD Ryzen 6000 series for notebooks. «Today I am proud to introduce our AMD Ryzen 6000 Series mobile processors, which deliver leading performance, battery life and more», Su said at the start of his presentation. 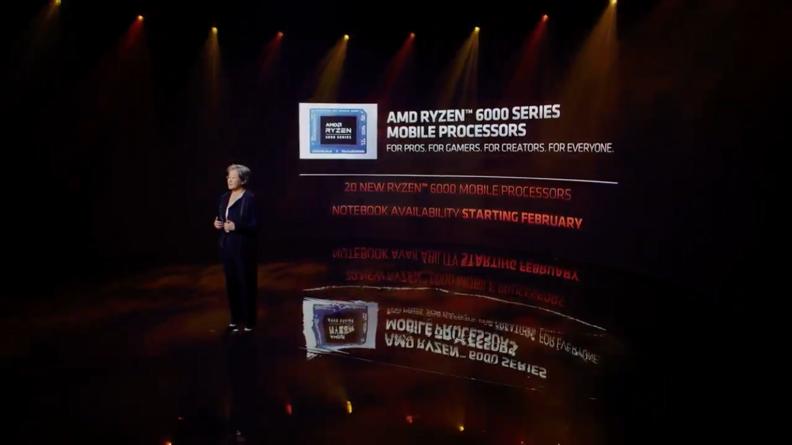 At AMD’s CES event, the RX6000M Series graphics models were also presented, which will accompany the new gaming laptops that the company will power with its processors. The GPUs are manufactured in a 6nm process, with a power consumption of 25W and have 14% faster memories.

«Ryzen 6000 powered notebooks feature our fastest Ryzen processor ever with boots speeds up to 5GHz, we’re delivering and average of 1.3x faster performance compared to the 5000 series across a wide range of compute-intensive benchmarks. And with and RNDA2 graphics built in, It´s a massive leap, double the performance. This is just an enormous generational uplift compared our Ryzen 5000 mobile processor which were already the best available», explained AMD’s CEO.

Lisa Su introduced the new Socket AM5 (LGA1718), which will be the one to work with the firm’s new Ryzen 7000 processors, which will support DDR5 and PCIe 5.0 memory.

Lisa has confirmed the following: 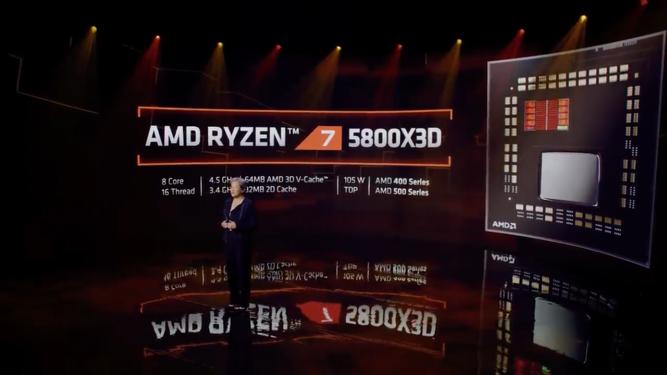 Finally, she culminated the presentation by reinforcing the following: «We´re bringing leadership products to every segment of the pc market. We ll start with radeon 6500 xt avaible January 19th the first notebooks powered by our ryzen 6000 cpus and radeon 6000 gpus will arrive in February and ryzen 7 5800 x3d launch in the spring and we are super excited to launch our next generation ryzen 7000 desktop cpus in the second half on 2022». 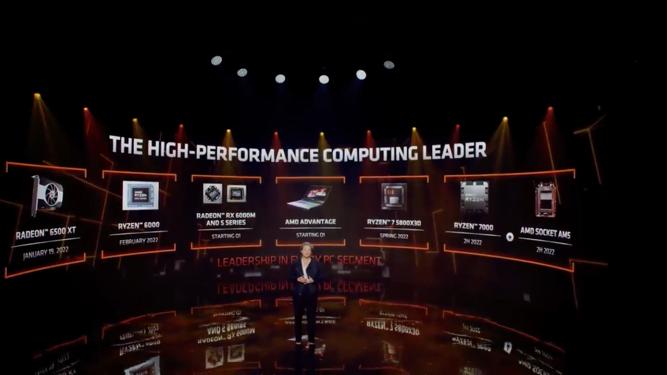 Founding partner. Latino Alliance of Media and IT Marketing Agencies