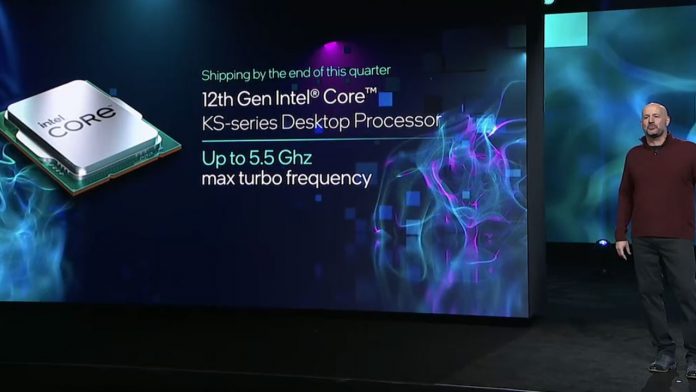 During the start of CES 2022, Intel unveiled its new 12th generation Core i9-12900HK processor, the world’s best gaming platform for laptops, according to the firm. During the meeting, the firm also launched Alchemist GPUs and unveiled other new products. 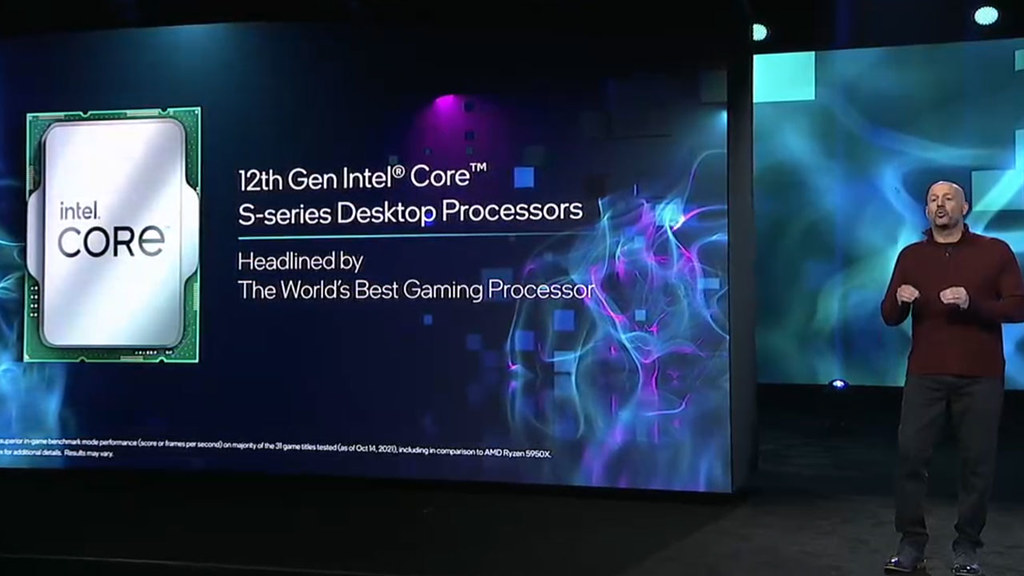 Built on the Intel 7 process node with Intel’s first hybrid performance design, the H-series, led by the flagship i9-12900HK, according to Intel, offers gamers up to 40% more performanceii for unparalleled gaming experiences and game flow that is up to 28% faster than the previous market-leading gaming processor, the i9-11980HK. 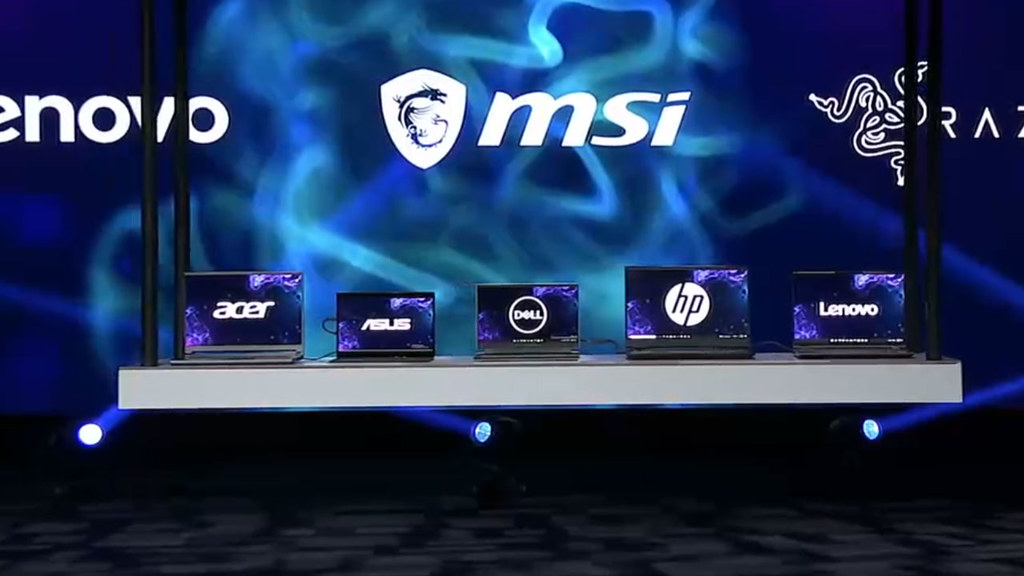 Arc is poised to transform the discrete graphics industry 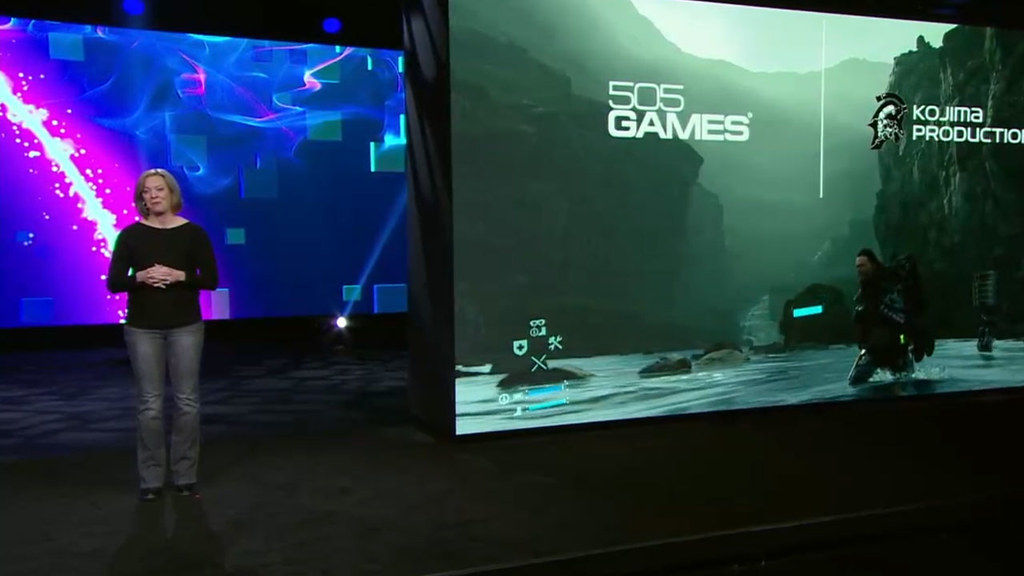 With the announcement of more than 50 new mobile and desktop device designs for Arc A-Series customers, including Acer, ASUS, Clevo, Dell, Gigabyte, Haier, HP, Lenovo, Samsung, MSI and NEC, it’s an exciting time for gamers and content creators around the world. 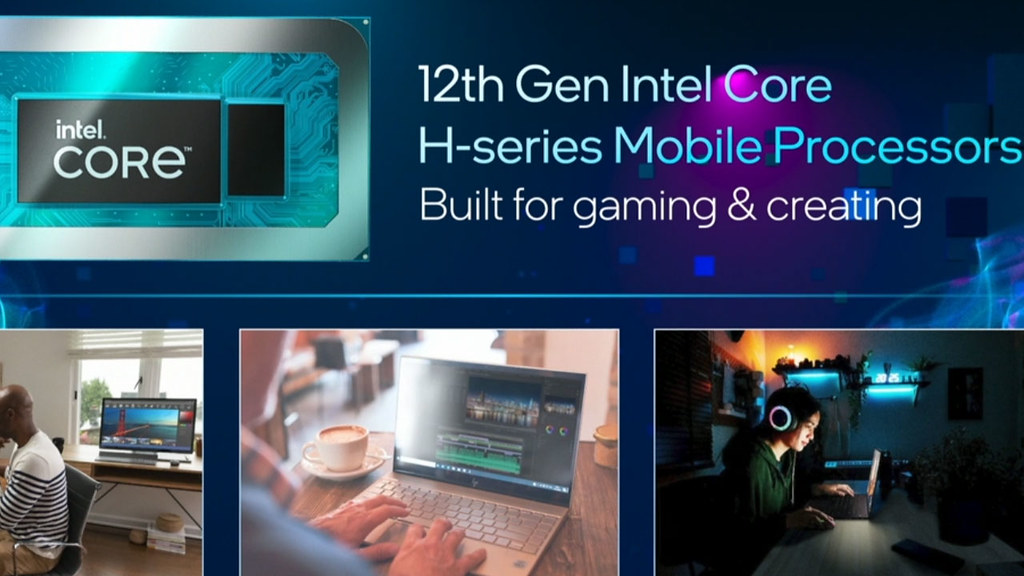 Mobileye announced a new system-on-chip (SoC) designed for autonomous vehicles (AV). Built on Mobileye’s industry-leading EyeQ® technology, the new EyeQ® Ultra does the work of 10 EyeQ5 SoCs in a single package and was designed to deliver the optimal power performance of a fully autonomous vehicle.

During the press conference, Shashua was joined by the CEOs of two of the world’s largest automakers, who announced the expansion of their long-term relationship with Mobileye. In addition, in the briefing about a drive through Munich by Herbert Diess, CEO of Volkswagen Group in the company of Shashua, it was announced that VW would be applying Mobileye’s advanced mapping technology in driver assistance functions for the VW, Škoda and Seat brands. Shashua also welcomed Ford CEO Jim Farley to discuss the expanding relationship between Mobileye and Ford, through which increasingly advanced driver assistance solutions are being created through Ford’s BlueCruise platform.

Mobileye also announced a couple of new developments regarding Geely’s Zeekr brand, -a Level 4 autonomous consumer vehicle, expected to begin production in 2023; as well as the launch and shipment to customers of the industry’s first Level 2+ vehicle equipped with a 360° surround view sensing system and driving policy for the most advanced longitudinal and lateral control in the industry on the market today.