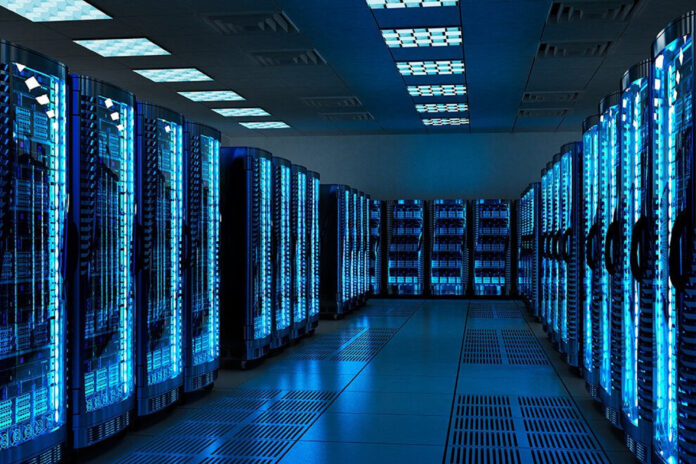 Significant, industry-wide investment in edge computing will change the profile of the data center ecosystem over the next four years, increasing the edge component of total compute by 29% over that time, from 21% of total compute to 27% in 2026. The magnitude of the industry’s ongoing shift to the edge is among the notable findings from a new global survey of data center industry professionals from Vertiv, a global provider of critical digital infrastructure and continuity solutions.

About a third (34%) of those surveyed are either planning or in the midst of significant edge deployments. A quarter already have deployed new, purpose-built edge sites, and 41% are operating legacy edge sites. All the activity at the edge is striking, but survey participants also anticipate a 150% increase in core sites and increased activity in the cloud. According to the survey, the percentage of IT resources deployed in the public cloud is expected to grow from 19% currently to 25% by 2026. The demand for computing resources is skyrocketing across today’s networks.

“The next five years will reshape the data center landscape, shifting more and more computing to the edge while buttressing the enterprise facilities at the core of modern hybrid networks,” said Martin Olsen, global vice president for edge strategy and transformation for Vertiv. “This survey makes clear the urgent demand for computing closer to the end user. The future of computing is about speed and latency, and the only way to meet the need is to build out the edge of the network.”

The survey results arrive on the heels of the release late last year of Edge Archetypes 2.0: Deployment-Ready Edge Infrastructure Models. That report furthered Vertiv’s research into the edge of the network and identified four edge infrastructure models that enable a more intelligent, semi-standardized approach to edge infrastructure deployment. The survey results are consistent with the premise of Edge Archetypes 2.0 – that massive growth at the edge necessitates a more standardized approach to edge architecture.

The survey also revealed the changing profile of the modern edge site. Twenty-nine percent of sites feature between 5 and 20 racks, and 13% have more than 20 racks. More racks mean more power, and the survey results reflect that: 28% say their sites require between 21 and 200 kW, and 14% report power demands in excess of 200 kW. The days of single racks tucked away in rudimentary IT closets are over.

Other significant findings from the survey included:

Data Centers: More Active Than Ever And In A Transformation Stage