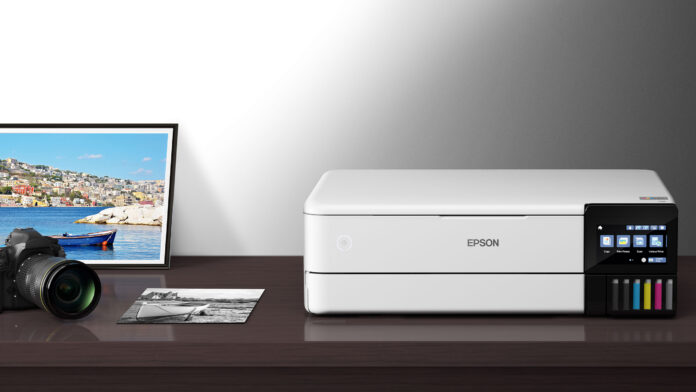 Epson announces that Costa Rica will concentrate the team and the distribution hub, which will receive its products in Caldera instead of Miami, streamlining the company’s supply for Latin America.

«Costa Rica offers excellent human talent, a strategic location for business, stability and is Epson’s oldest subsidiary in Latin America, which demonstrates a commitment of the company to the country which is now named the hub of operations for the NOLA region to cover all territories,» said Diego Rosero, Epson’s country manager for NOLA. «In addition, the move of the distribution hub to San Jose represents the generation of indirect jobs in Epson’s supply chain.»

This transformation is part of several organizational changes of the brand, which has established a new region of operations called NOLA (North Latin America, Venezuela, Ecuador, Central America, the Caribbean and Miami), comprising 148 customers served directly in 15 countries by 86 employees.

«NOLA is made up of countries that have similar behaviors, which allows us to offer greater benefits to our customers and achieve our business objectives with greater agility,» added Rosero. «For this region we will work with the commitment to further strengthen the link with distributors, while generating advantages for the end user through the standardization of processes, expansion into new markets and investment.»

As part of the company’s restructuring, Diego Rosero will be in charge of the new unified axis. Rosero, born in Colombia, has a deep knowledge of the company. He joined the company in 2006 as Product Manager, then Sales Manager, and was later promoted to Director in the same area. He was Country Manager of important countries such as Costa Rica and Colombia in 2014 and 2019, respectively.

«The new regional formations, together with the leadership and talent development of our teams, will allow us to continue to consolidate our position as leaders in the manufacture and sale of printers, projectors, scanners, systems devices and factory automation in this territory,» said Rosero.

The formation of NOLA brings order to Epson’s organizational structure by optimizing inventory and distributor processes with greater proximity to the regions to improve response, shipping and inventory times for its customers or distributors in a standardized manner.

«I feel committed to our countries. In the middle of the pandemic, Epson and its technologies have been essential for the continuity of trade, study, industry and home, among others. The changes that are taking place in the structure will allow us to provide solutions to the problems of Latin American society in an intentional and specific way,» Rosero concluded.

Ink Bottles Save 80% on Printing Costs Compared to Traditional Cartridges