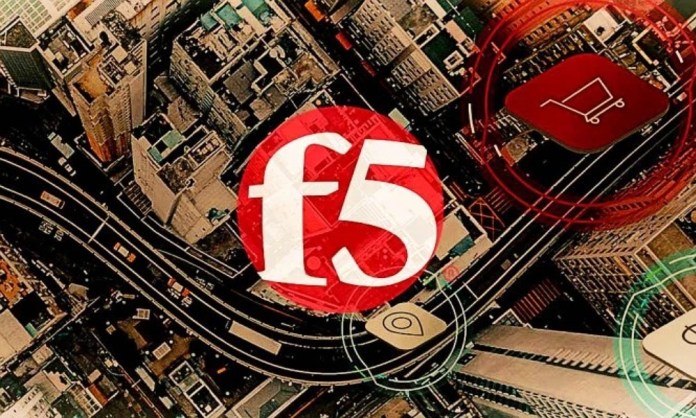 The threat scenario during 2020 is seen in the categories of: ransomware, email compromise, formjacking, formjacking and database breaches.

F5 announced the results of the 2021 Application Protection Report: Of Ransom and Redemption based on 729 incidents.

As is well known, the information security professional’s mission has gradually become extraordinarily complex, responsibility for the various components that form an enterprise environment is spread not only among multiple teams within the enterprise but also among vendors, partners, and service providers. With this diffusion of responsibility comes added challenges in visibility and incident response.