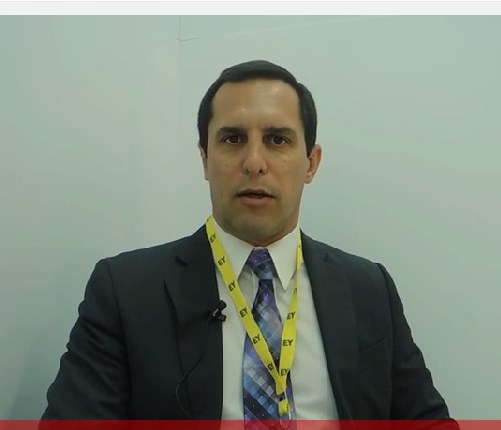 Avaya released the Latin American results of its survey, «Life and Work Beyond 2020,» an independent research study that examines how attitudes and sentiments toward life at home and work have changed over the past year marked by the Covid-19 pandemic. The survey interviewed 17,500 consumers and workers in 19 markets including five Latin American countries: Argentina, Brazil, Chile, Colombia and Mexico.

The vast majority of respondents in Latin America believe they would be happier with a hybrid model, working part of the time at home and the other part at the office. In fact, Colombia (90%), Chile (83%), Mexico (81%), Argentina (79%) and Brazil (78%) are among the countries in the world where most people think a hybrid work model would be best for their happiness.

The following questions sought to delve deeper into the reasons behind respondents’ happiness and unhappiness. Many of the concerns behind the pandemic have to do with work. The main challenge is to achieve a balance between family life and work, a response led by China with 72% of respondents, followed by Brazil with 67%. In Latin America, Brazil is followed by Chile (52%), Argentina (47%), Mexico (41%) and Colombia with 36%.

The study reveals a connection between happiness and productivity. Colombia, with 74% of affirmative answers, is the first country in the world where respondents say their productivity improves when they are happy at work, followed by Brazil (70%), Mexico (69%) and Argentina (65%) in Latin America, a region that occupies four of the top five positions in this question.

The study also showed the great increase in popularity of teleworking in Latin America in the last year. The vast majority of respondents in Latin America felt that they would be happier with a hybrid model, working part of the time at home and the other part in the office. In fact, Colombia (90%), Chile (83%), Mexico (81%), Argentina (79%) and Brazil (78%), are among the countries in the world where more people think that a hybrid work model would be better for their happiness.

Gaston Tanoira, Technology Leader, Avaya Latin America says: «Instead of «back» to work, employees will go «forward» to work with a new core of work, using Cloud-based productivity applications as part of a digital workplace and Avaya OneCloud solutions maximize this new way of working».

In summary, these are the key findings of the global study:

Avaya commissioned the study from Davies Hickman Partners, an independent research and analysis company with global operations. The survey was completed in June 2021 in accordance with UK market research guidelines.

Avaya ENGAGE 2021 Highlights Experience Builders and the Unique Value They...

Avaya Announces Expansion of Avaya OneCloud in the Private Cloud for...