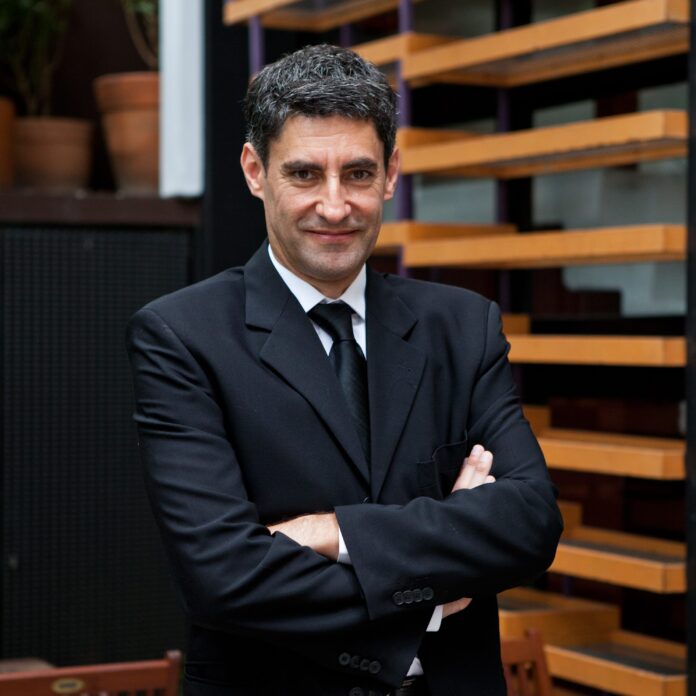 Lenovo ISG announced João Bortone as its new CEO and President for Latin America. With extensive experience in the corporate technology market, he joins the company after working for ten years at Dell Technologies, where he held the position of General Manager of Infrastructure Solutions Sales in Brazil.

The executive’s main objective is to increase market share in key markets, including Argentina and Brazil. «I am motivated by this new challenge to expand Lenovo’s business in the region and bring smart technology to more customers. Our expectation is to become the second largest infrastructure provider in the near future,» says Bortone.

Bortone worked in important companies such as Google, Intel and Microsoft, where he held positions such as Sales Director, Marketing Director and Channel Director, among others. He has a degree in Computer Science from Mackenzie, in Psychoanalysis from the Center for Psychoanalytic Studies and has an International Executive MBA from USP.

For his part, Sergio Severo, who held the position of General Manager and President for Latin America since August 2021, assumes the same position within the firm for the North American region.