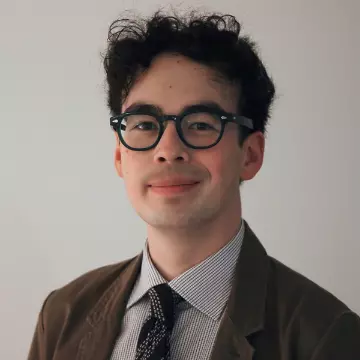 HP Inc. issued its quarterly Threat Insights Report revealing that a wave of cybercriminals spreading malware families – including QakBot, IceID, Emotet, and RedLine Stealer – are shifting to shortcut (LNK) files to deliver malware. Shortcuts are replacing Office macros – which are starting to be blocked by default in Office – as a way for attackers to get a foothold within networks by tricking users into infecting their PCs with malware. This access can be used to steal valuable company data, or sold on to ransomware groups, leading to large-scale breaches that could stall business operations and result in significant remediation costs.

“As macros downloaded from the web become blocked by default in Office, we’re keeping a close eye on alternative execution methods being tested out by cybercriminals. Opening a shortcut or HTML file may seem harmless to an employee but can result in a major risk to the enterprise,” explains Alex Holland, Senior Malware Analyst, HP Wolf Security threat research team, HP Inc. “Organizations must take steps now to protect against techniques increasingly favored by attackers or leave themselves exposed as they become pervasive. We’d recommend immediately blocking shortcut files received as email attachments or downloaded from the web where possible.”

By isolating threats on PCs that have evaded detection tools, HP Wolf Security has specific insight into the latest techniques being used by cybercriminals. In addition to the increase in LNK files, the threat research team have highlighted the following insights this quarter:

Further key findings in the report include:

“Attackers are testing new malicious file formats or exploits at pace to bypass detection, so organizations must prepare for the unexpected. This means taking an architectural approach to endpoint security, for example by containing the most common attack vectors like email, browsers, and downloads, so threats are isolated regardless of whether they can be detected,” comments Dr. Ian Pratt, Global Head of Security for Personal Systems, HP Inc. “This will eliminate the attack surface for entire classes of threats, while also giving the organization the time needed to coordinate patch cycles securely without disrupting services.” 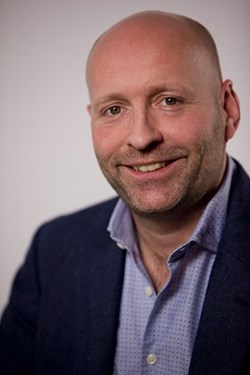