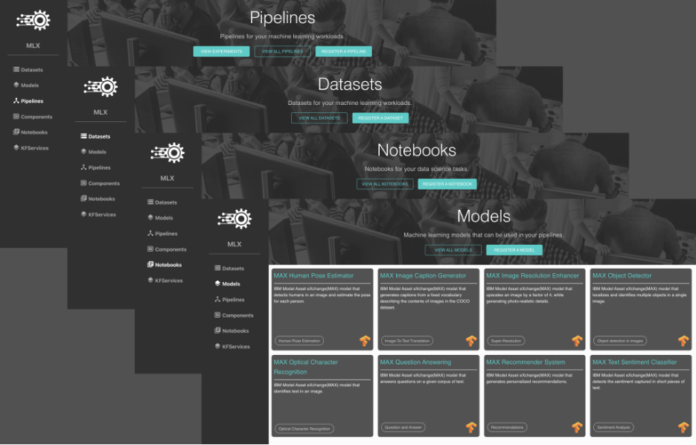 In the AI lifecycle, we use data to build models for decision automation. Datasets, Models, and Pipelines (which take us from raw Datasets to deployed Models) become the three most critical pillars of the AI lifecycle. Due to the large number of steps that need to be worked on in the Data and AI lifecycle, the process of building a model can be bifurcated amongst various teams and large amounts of duplication can arise when creating similar Datasets, Features, Models, Pipelines, Pipeline tasks, etc. This also poses a strong challenge for traceability, governance, risk management, lineage tracking, and metadata collection.

To solve the problems mentioned above, we need a central repository where all the different asset types like Datasets, Models, and Pipelines are stored to  be shared and reused across organizational boundaries. Having opinionated and tested Datasets, Models, and Pipelines with high quality checks, proper licenses, and lineage tracking increases the speed and efficiency of the AI lifecycle tremendously.

To solve the above challenges, IBM and Linux Foundation AI and Data(LFAI and Data) are joining hands to announce Machine Learning eXchange (MLX), a Data and AI Asset Catalog and Execution Engine, in Open Source and Open Governance. 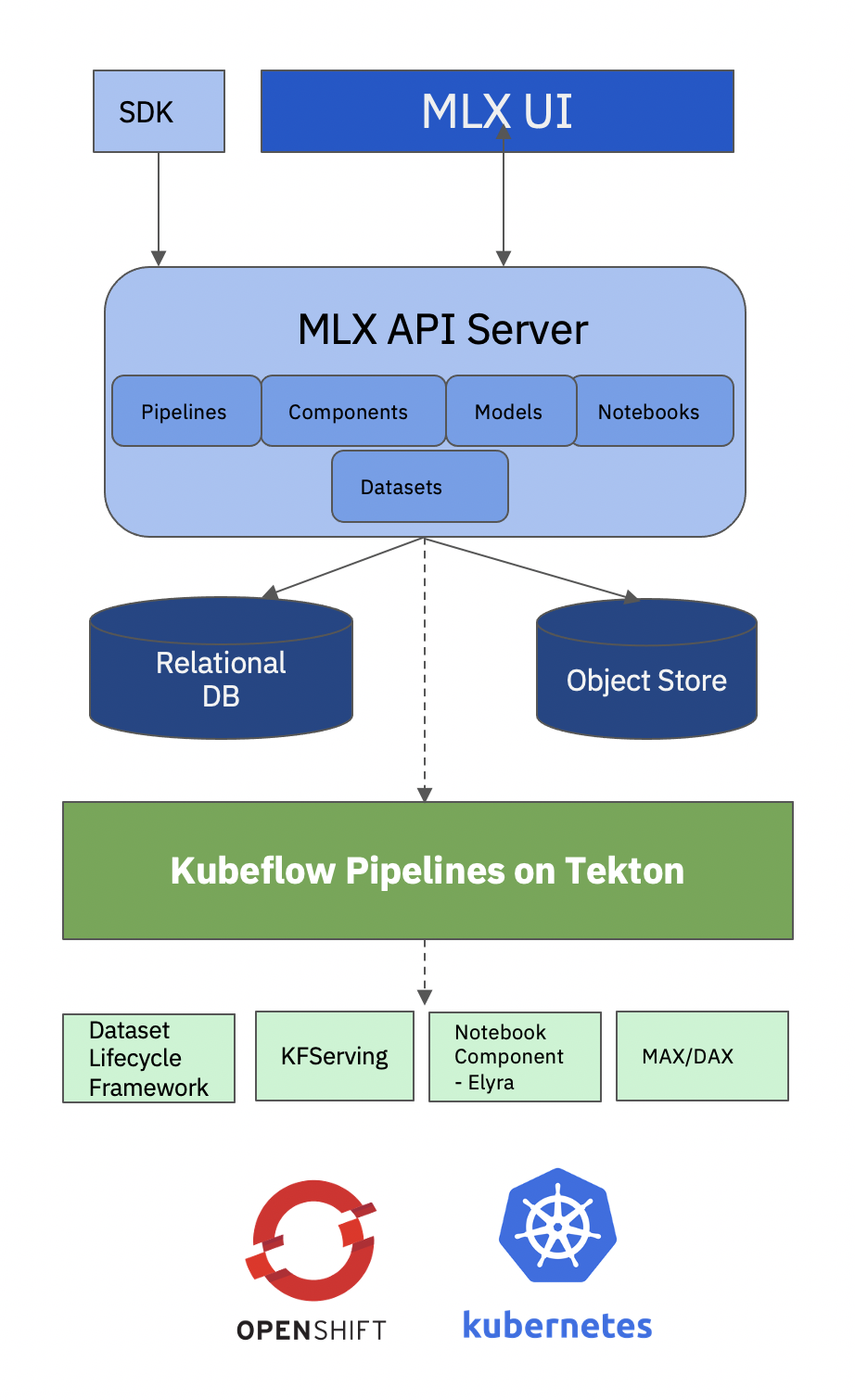 In machine learning, it is common to run a sequence of tasks to process and learn from data, all of which can be packaged into a pipeline.

A pipeline component is a self-contained set of code that performs one step in the ML workflow (pipeline), such as data acquisition, data preprocessing, data transformation, model training, and so on. A component is a block of code performing an atomic task and can be written in any programming language and using any framework.

MLX provides a collection of free, open source, state-of-the-art deep learning models for common application domains. The curated list includes deployable models that can be run as a microservice on Kubernetes or OpenShift and trainable models where users can provide their own data to train the models.

The MLX catalog contains reusable datasets and leverages Datashim to make the datasets available to other MLX assets like notebooks, models, and pipelines in the form of Kubernetes volumes.

Join us to build cloud-native AI Marketplace on Kubernetes

The Machine Learning Exchange provides a marketplace and platform for data scientists to share, run, and collaborate on their assets. You now can use it to host and collaborate on Data and AI assets within your team and across teams. Please join us on the Machine Learning eXchange github repo, try it out, give feedback, and raise issues. Additionally, you can connect with us via the following: