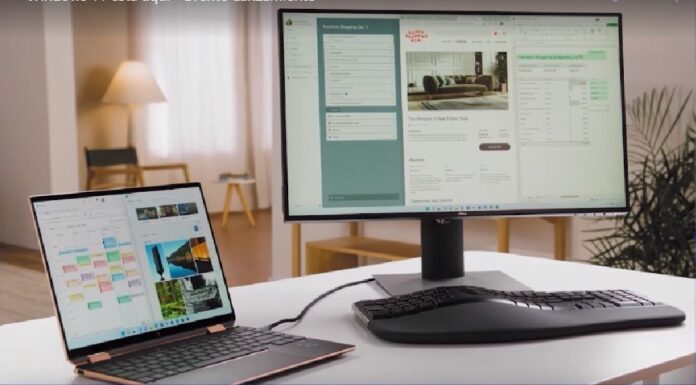 Microsoft this week announced new updates for Windows 11 that seek to improve the user experience and will be available starting in February:

More actions in the taskbar:

Updates in Windows 11: To innovate and enrich the end-user experience, Windows 11 will add new features more frequently, in addition to the annual update. All this can be found in the Microsoft Store.

Microsoft and Partners Are Building a More Sustainable Future