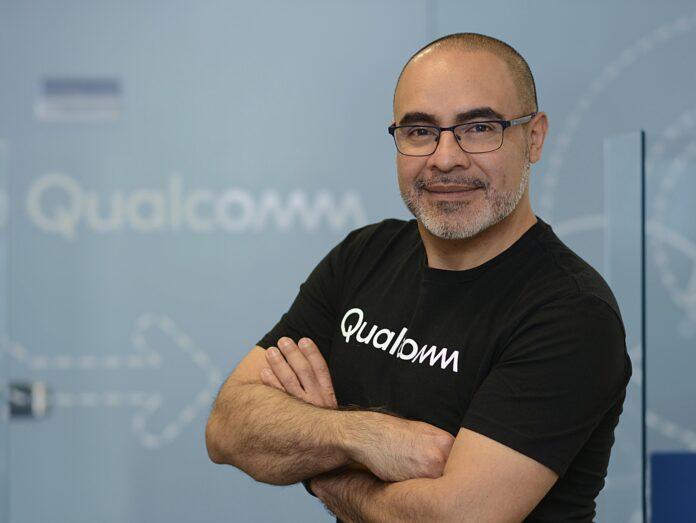 Overcoming communication barriers through connectivity by developing new technologies, speeds and, consequently, possibilities, has been one of the main drivers of innovation. This trend is expected to consolidate and deepen in the present and future. The implementation of new generations of networks and communication systems such as 5G is a revolution that we are witnessing and that will enable a series of new business developments and initiatives in the Latin American region. In this scenario, there are also wireless technologies complementary to the 5G network in a scenario of evolving connectivity; with the aim of delivering a permanent, stable and quality connection for all.

And, in this sense, we are talking especially about the latest Wi-Fi generation that is on the market: Wi-Fi 6 and, more specifically, Wi-Fi 6E, which provides users with higher speed and lower latency. The technology supports – in addition to the 2.4 GHz and 5 GHz bands that already exist in conventional devices – the 6 GHz band frequencies. Wi-Fi 6E is expected to help decongest the frequencies used today in Wi-Fi, enabling better access conditions, speed, increased connection density, and lower latency.

In countries like Brazil, Wi-Fi 6E is regulated by the National Telecommunications Agency (Anatel) only for indoor environments, with network devices already certified for this type of connection, however, Qualcomm is already promoting its use also outdoors. The company has provided free of charge for 60 days, from December 3, the connection for people who go to Rua Gabrielle D’Annunzio, in the neighborhood of Campo Belo, in the São Paulo capital. The initiative is the first Wi-Fi 6E installation in the 6GHz band in an outdoor area in Latin America.

In the rest of the LATAM region, Wi-Fi 6E is only present in the private sector and for indoor use; in Mexico, the spectrum for this band (6 GHz band) is regulated by the Federal Telecommunications Institute and its allocation is still under discussion, i.e. whether it is defined so that it can be used by technologies such as Wi-Fi6E.

Wi-Fi6E and 5G are not in conflict, they complement each other, they are a team to maintain an equivalent or similar connection experience. Both innovative technologies seek to improve the quality of wireless networks, which would optimize the digitization of industrial and even educational sectors throughout the region, also considering that several cell phones, a large percentage of equipment already come with 5G, and laptops are compatible with Wi-Fi6E since 2022, and over time more new and innovative types of devices are expected to be introduced to the market.

The beginning of the year is expected to be full of novelties and advances that will come hand in hand with this technology, from which companies, industries and the events sector, as well as public initiatives, will benefit from a more efficient connection. This will support an increasingly connected society and complete the connectivity scenario necessary for the economic and technological development of the region.