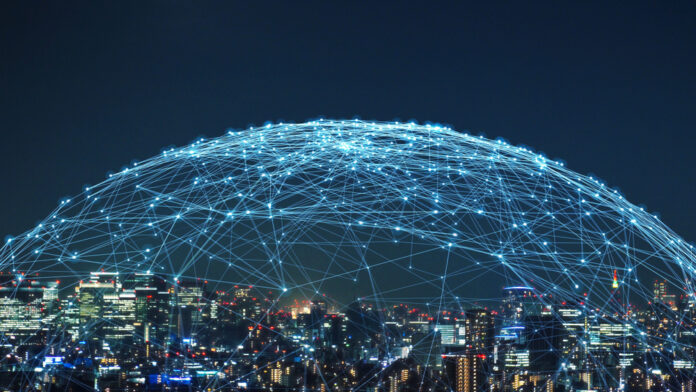 In these last few weeks, I often hear the question, what is the most important connectivity technology, is it 5G, is it WiFi 6? And this because in the Americas there have been a series of events and public consultations in different countries such as Mexico, Argentina, Colombia and Costa Rica, among others, to analyze what is the best use of the 6 GHz band. In the American continent 8 countries have already taken the regulatory decision to allow the use of devices that use unlicensed spectrum (such as WiFi 6) throughout this band creating an important trend in the western hemisphere, these countries are: United States, Canada, Brazil, Chile, Peru, Costa Rica, Honduras and Guatemala.

The fact is that both technologies are complementary and this is due to 5 main reasons:

In the case of WiFi 6, there are statistics that demonstrate the complementarity with 5G. According to Cisco, 51% of IP traffic in networks of all types globally begins or ends in a WiFi network and by 2022, it is estimated that 71% of mobile traffic in 5G networks will be offloaded to WiFi 6 networks, a concept better known as off-loading, which allows to decongest mobile networks, allow savings in data consumption and generate efficiency in speed and stability of the network connection.

On the other hand, WiFi is already generating value in the global economy. According to the WiFi Alliance, the economic value created by this technology worldwide will grow from $2 trillion to $3.5 trillion by 2023.

According to a recent study published by the Dynamic Spectrum Alliance, the cumulative economic value between 2021 and 2030 resulting from the designation of the 6 GHz band for free use in Colombia would total US$ 40.42 billion, distributed as US$ 28.14 billion in contribution to GDP, US$ 6. 21 billion in producer surplus (which includes margins for technology providers, savings in telecommunications expenses for companies, and savings in capital investment by mobile operators) and US$ 6.07 billion in Colombian consumer surplus in terms of lower cost per Mbps and higher broadband speeds.

WiFi 6 is the next big step in this technological evolution as it enables substantial increases in traffic speed, significantly reduces latency, increases the operational efficiency of devices and generates significant energy savings.

In Colombia, according to figures from the ICT Ministry and its most recent Connectivity Report, the number of fixed internet connections grew by 51% in the first 3 months of 2021, compared to the same period in 2020. Meanwhile, the national average download speed of fixed Internet during the first quarter of 2021 for the corporate segment was 50.4 Mbps, while in the residential segment it averaged 38.5 Mbps, thus the country continues to take important steps to increase the total connection nationwide.

It is here where we highlight the relevance of regulatory entities to prioritize the study of different proposals for changes in the national frequency plan, to delve into the benefits and implications of using the 6 GHz band for unlicensed spectrum in Colombia. At Cisco, we believe that the coexistence of different technologies in this band is possible and also necessary, given the growth of IP traffic in which a single technology alone will not be sufficient if we want to take advantage of the potential that digital transformation offers.

With 8 western countries having already taken the regulatory decision to allow the use of devices in the unlicensed spectrum (such as WiFi 6) this is a great opportunity for the competent authorities in Colombia to join the regional effort, thus offering benefits for the national economy, companies and citizens in this digital economy.