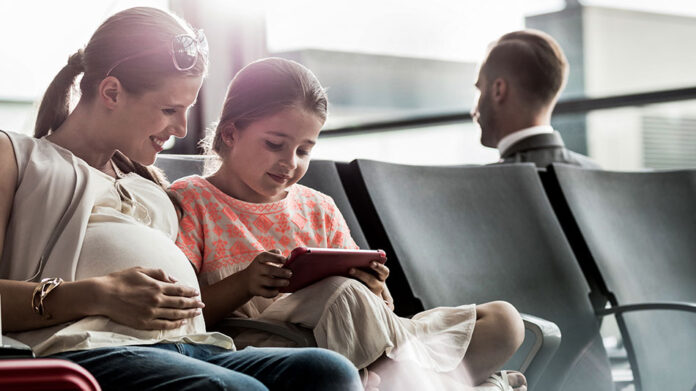 Increasing numbers of mobile operators are getting ready to roll out telco clouds and edge compute architectures for 5G core network functions and distributed application deployments. In doing so, they will have to define whether to opt for a vertical implementation involving different vendors for different use cases or, alternatively, a horizontal architecture composed of distinct layers. As technology progresses, the latter option is starting to resonate ever louder with forward-looking telcos. In fact, there’s a strong case to be made that the realization of 5G’s full benefits and capabilities depends on a flexible, open, and transparent architecture. This is an approach starting to be adopted by some greenfield operators that are looking to disrupt the telecoms market with a radical new cost structure.

From a business perspective, a horizontal telco cloud architecture has several advantages over more traditional approaches:

Furthermore, the architecture makes it possible to leverage a common platform to host telco and IT workloads. This minimizes the number of different hardware and platform components needed in the entire network.

Telcos can also maintain their independence by partnering with major cloud providers, such as AWS and Microsoft Azure. This means they can deploy workloads in parts of the network that remain separate from the partnership with the cloud provider.

Unlike its predecessors, the 5G standard has been developed in a way that encourages operators to employ a horizontal architecture. The new generation of cellular technology has been designed to harness the service-based architecture that now permeates the IT sphere.

It is also important to note that modern applications are composed of micro-services that perform specific functions and exchange information using the HTTP protocol and open application programming interfaces (APIs). The 5G service-based architecture relies on the exact same principles, leveraging HTTP-based APIs for interconnecting the different 5G functions.

The need for in-house expertise

Naturally, some operators will be better equipped to shift to a horizontal telco stack than others. Our conversations with 5G operators lead us to believe that there is growing appetite to move ahead with implementations, but they will likely progress at different speeds.

A key challenge moving ahead is that many service providers have limited in-house skills to start running a horizontal telco stack. A new architecture of this nature calls for a major organizational and technological shift, as vertical teams need to be reorganized into horizontal teams.

Consequently, some operators might begin with a hybrid approach where they gradually move specific vendors’ functions from a vertical to a horizontal stack. The initial moves are likely to focus on IT applications, with the telco team running a specific stack for their use cases, at least in the near-term.

For some use cases, applications and network functions must be deployed closer to end users to meet stringent bandwidth and latency requirements. As a result, we’re starting to see momentum building for edge computing initiatives that require telcos to deploy, secure, and manage cloud-native applications and 5G network functions across a large set of distributed Kubernetes clusters.

Clearly, there’s a lot of developments and innovations to digest but the overall direction of travel is clear. As they deploy standalone 5G networks and edge compute architectures, telcos across the world will start to realize the many benefits of deploying an open, transparent, and flexible architecture that gives full visibility and control of their networks.