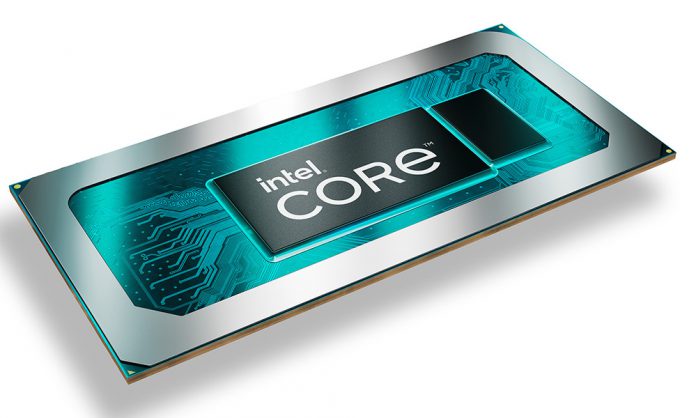 At a press event to which we were invited, the new 12th generation Intel Core U-Series and P-Series CPUs for slim and light laptops were officially presented. The P-Series Core, equipped with 14 cores (6 P Cores + 8 E-Cores), with an Intel Iris Xe graphics board, is among the models to be highlighted.

Like the rest of the 12th Gen family, Intel’s newest mobile processors for thin-and-light designs are based on Intel’s performance hybrid architecture featuring a combination of Performance-cores (P-cores) and Efficient-cores (E-cores). From video calls to web browsing to photo editing, workloads are intelligently placed on the right core at the right time for optimal multitasking with Intel Thread Director on Windows 11.

According to Intel, over 250 laptop models will launch in 2022 using these CPUs, including more than 100 verified Intel Evo devices. Intel Evo laptops with 12th Gen Intel Core are optimized for multitasking – all while maintaining great connectivity, image quality and sound on a multi-person video call.

Intel reports that through deep co-engineering efforts with 150 ecosystem partners, more than 100 Intel Evo verified systems are expected this year, with systems for the first time including foldable displays and designs with 12th Gen Intel Core H-series.

On multi-threaded performance, for example, Intel says that Core i7-1280P is 70% faster than i7-1265U. Consumption goes up to 28W, but with higher performance. It is an ideal CPU for gaming, but also for enthusiasts and video or 3D editors. About Intel Iris Xe graphics, the company highlights 82 FPS performance in GTA V in medium graphics; in high quality, games like CS:GO run at 62 FPS. In fact, we are talking about a graphics card that promises a great deal.

These 12th Gen processors for laptops come with WiFi6E connectivity, Bluetooth 5.2, Thunderbolt 4 via USB-C and other technologies such as Intel Imaging to improve video streaming quality, for example. That is, with this last feature it is 10X faster than the 11th Gen.

These 12th Gen processors for laptops come with WiFi6E connectivity, Bluetooth 5.2, Thunderbolt 4 via USB-C and other technologies such as Intel Imaging to improve video streaming quality, for example. That is, with this last feature it is 10X faster than the 11th Gen. 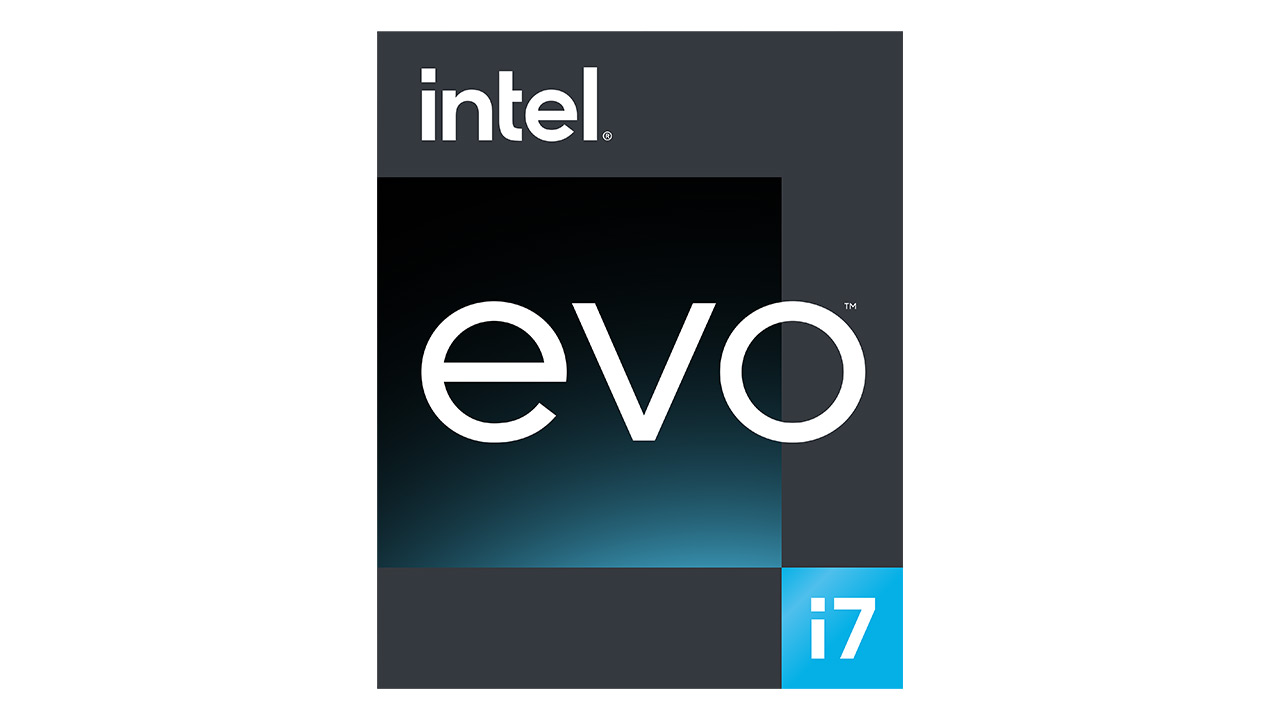 The first devices will be available in March 2022 and more than 250 devices are expected to be launched this year from manufacturers such as Acer, Asus, Dell, Fujitsu, HP, Lenovo, LG, MSI, NEC, Samsung, among others.