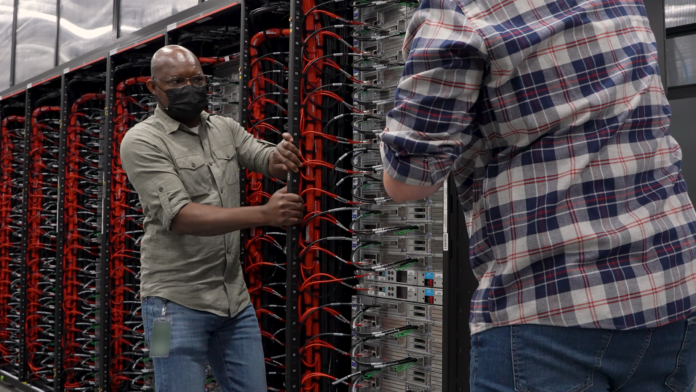 Oracle announced the plan to expand its presence with cloud regions around the world in order to support strong demand from customers working with Oracle Cloud services. Over the next year, the company will open 14 cloud regions in Europe, the Middle East, Asia Pacific and Latin America. Upcoming cloud regions include Milan (Italy), Stockholm (Sweden), Marseille (France), Spain, Singapore, Johannesburg (South Africa), Jerusalem (Israel), Mexico, and Colombia. Additionally, second regions will be opened in countries that already have one, these are in Abu Dhabi (United Arab Emirates), Saudi Arabia, France, Israel and Chile. Oracle plans to have at least 44 cloud regions by the end of 2022, continuing the fastest expansion of any major cloud provider.

The company has a broad and consistent set of cloud services spread across its current 30 commercial and government cloud regions, located in 14 countries on five continents, to serve its growing customer base. It should also be noted that OCI currently operates in 23 commercial and seven government regions, in addition to multiple dedicated and national security regions.

“Oracle Cloud Infrastructure has seen stellar growth over the past year,” said Clay Magouyrk, executive vice president, Oracle Cloud Infrastructure. “We have introduced hundreds of new services and features in the cloud, and we continue to see organizations around the world increasingly turning to OCI to run their critical workloads in the cloud. Thanks to the additional cloud regions, more organizations will be able to use the new cloud services to support their growth,” he said. 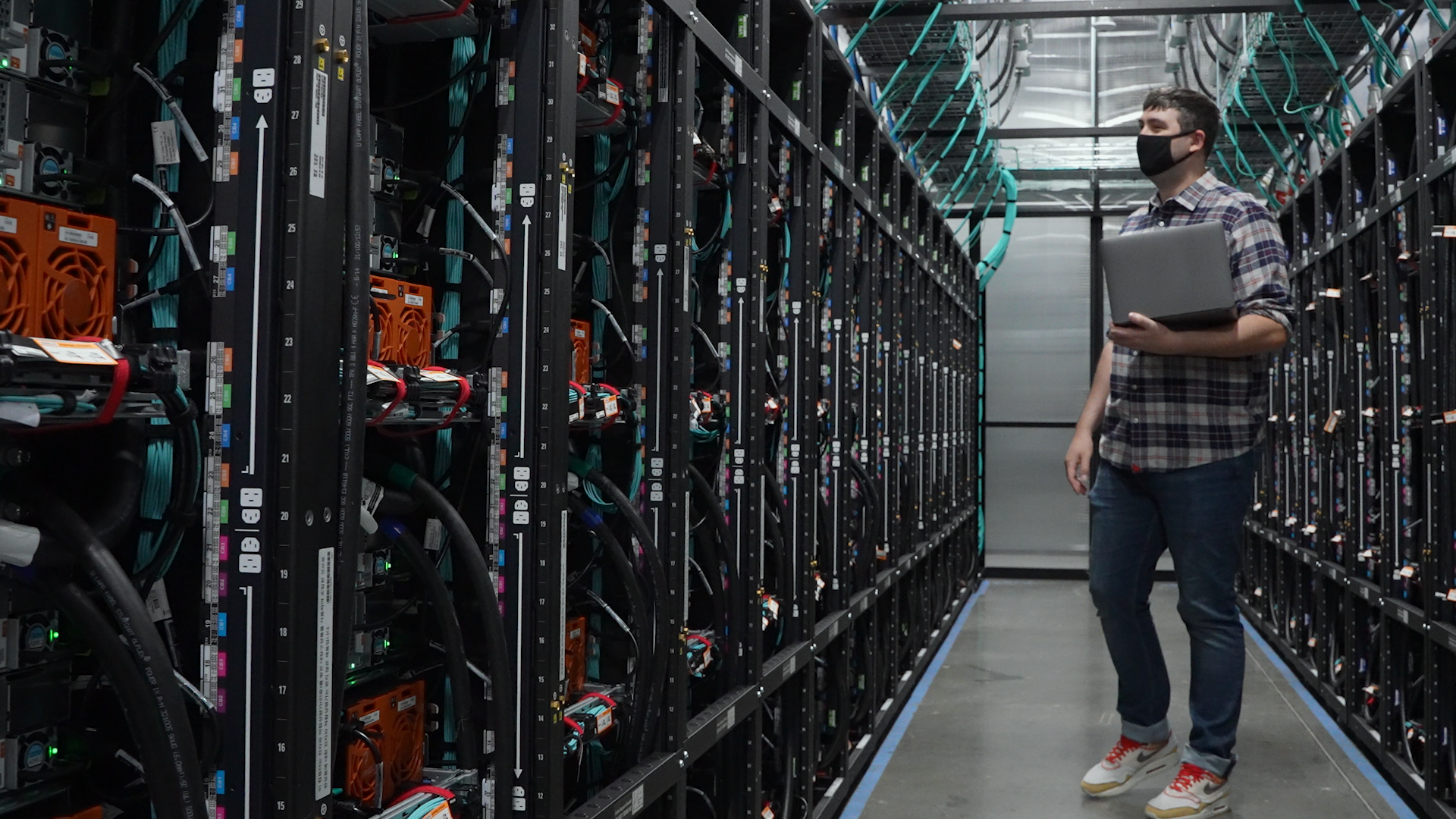 Oracle’s strategy is to reach customers exactly where they are located, allowing them to keep data and services where they need them. Users can deploy Oracle Cloud entirely within their own data centers with Dedicated Region and ExadataCloud@Customer, thus being able to deploy cloud services locally with public cloud-based management or deploy cloud services remotely with Roving Edge Infrastructure.

“Announcing the start of operations of new cloud regions in Latin America is of great significance to all of us. Our clients gain much more efficiency, agility and security. In addition, it is a milestone that reflects our entire culture, our mission: contribution to society. I’m not just talking about the positive impact of advanced technology we offer, but about purposeful actions that transform people’s lives: education, entrepreneurship, diversity and inclusion. This is our real commitment,” says Rodrigo Galvão, senior vice president of technology, of the company in Latin America.

In addition, OCI and Microsoft Azure have a strategic partnership that enables joint customers to run workloads across the two clouds. This partnership provides a low latency, cross-cloud interconnect between OCI and Azure in eight regions (Ashburn, Toronto, London, Amsterdam, Tokyo, San Jose, Vinhedo and Frankfurt), federated identity for joint customers to deploy applications across both clouds, and a collaborative support model. Customers can run full stack applications in a multi-cloud configuration, while maintaining high-performance connectivity without requiring re-architecture. They can also migrate existing applications or develop cloud native applications that use a mix of OCI and Azure services.